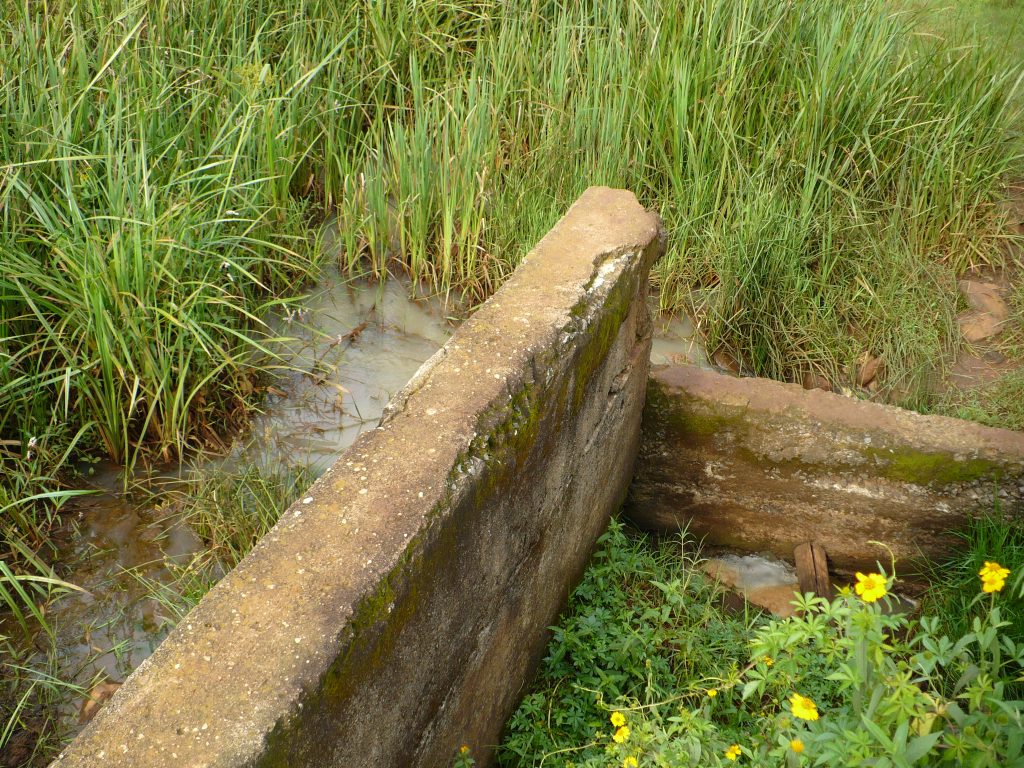 Retired development academic and practitioner, affiliated to the University of York as an honorary fellow.

Interested in power-knowledge relations shaping international development institutions, policies and practice. Particular focus on efforts to bring about agrarian ‘modernisation’ in countries in the the Global South, under what Raj Patel calls the ‘long’ Green Revolution. The disproportionate influence of philanthropic foundations has been an ongoing theme.

More recent research has contributed to a growing body of work on the rise of authoritarian populism in rural Europe; exploring connections between rural politics and support for Brexit.

You can find out more about which cookies we are using or switch them off in settings.

This website uses cookies so that we can provide you with the best user experience possible. Cookie information is stored in your browser and performs functions such as helping our team to understand which sections of the website you find most interesting and useful.

You can adjust all of your cookie settings by navigating the tabs on the left hand side.

Strictly Necessary Cookie should be enabled at all times so that we can save your preferences for cookie settings.

If you disable this cookie, we will not be able to save your preferences. This means that every time you visit this website you will need to enable or disable cookies again.