Behavioural Nudges: Mildly Paternalistic or a Threat to Economic Justice for the Poor? Next Billion, 21 May 2018

What can we learn from distance learners?, Devex, 4 April 2016 (with Ellen Roberts) 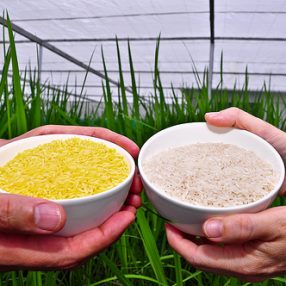 Private finance and the post-2015 development agenda, Open Democracy, 23 May 2015

GM crops: is opposition to Golden Rice wicked? Interviewed by Karl Mathiesen for The Guardian, 14 October 2013

Between 2007 and 2011 I was member of a research team that explored alternative pathways for maize-based farming systems in Kenya in the context of climate change. We produced this short film on our findings:

Seeds and sustainability: Maize Pathways in Kenya from STEPS Centre on Vimeo.

You can find out more about which cookies we are using or switch them off in settings.

This website uses cookies so that we can provide you with the best user experience possible. Cookie information is stored in your browser and performs functions such as helping our team to understand which sections of the website you find most interesting and useful.

You can adjust all of your cookie settings by navigating the tabs on the left hand side.

Strictly Necessary Cookie should be enabled at all times so that we can save your preferences for cookie settings.

If you disable this cookie, we will not be able to save your preferences. This means that every time you visit this website you will need to enable or disable cookies again.